A number of members flew to Deauville for a couple of nights stay at Honfleur which is a taxi ride away from the airport. Meeting several times during our stay we broke into small groups to enjoy this lovely and historic town.

Honnefleu, the old name of the city, draws its origin from the Vikings. The word fleu, or flower is in the names of many nearby towns,such as Barfleur or Harfleur).

Honfleur, a small medieval town, reveals its riches to those who know how to look and take the time. Honfleur is an old town that documents mention from the 11th century.

Its privileged geographical location gives it many advantages and from the 12th century it acquired an important place in the construction of the Norman state.

The great military period of Honfleur started in the 14th century, with the Hundred Years War when Honfleur is occupied by the English. The war raged from 1357 to 1361 then from 1365 to 1366.

Due to the city’s strategic position, King Charles V decided to make it a defensive bastion against the invading English. He had major fortification works carried out.

During the reigns of Charles V and Charles VI, between 1415 and 1419, the fortress plays a defensive role of Normandy, at the entrance to the Seine. During this period, the port is the starting point for several military expeditions to England.

Despite a strengthening of the fortifications, Honfleur fell again in the hands of the English on March 16, 1419 and will have to wait thirty-two years before returning to France when Louis XI raises the city from its ruins.

Reconstruction continues against a backdrop of demographic and economic expansion. The prosperity of the city saw its climax at the end of the 15th century. 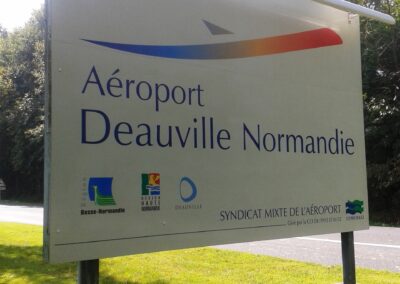 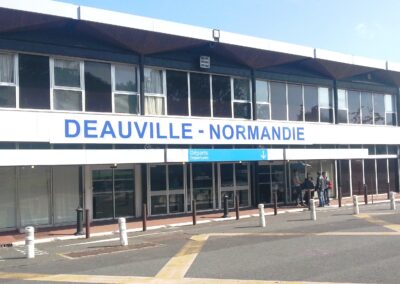 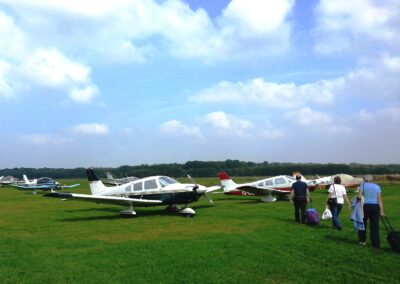 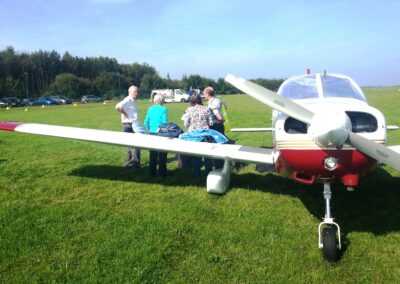 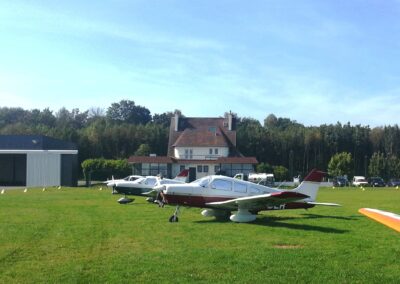 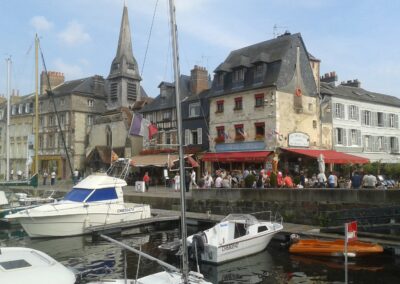 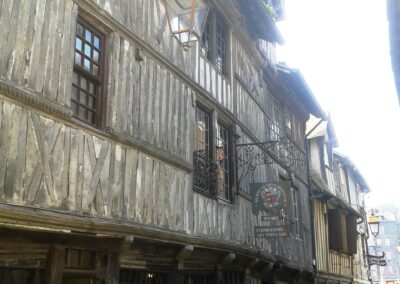 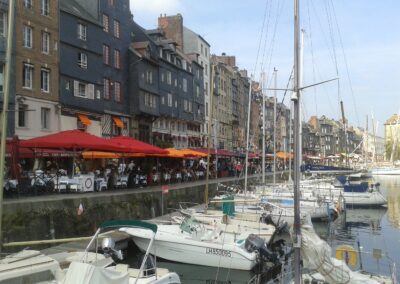 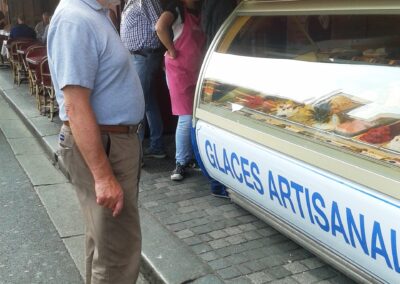 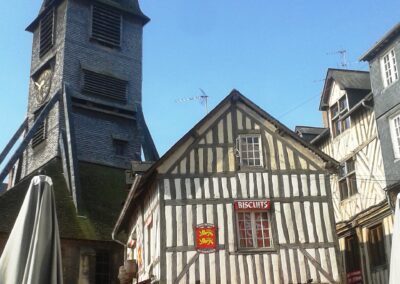 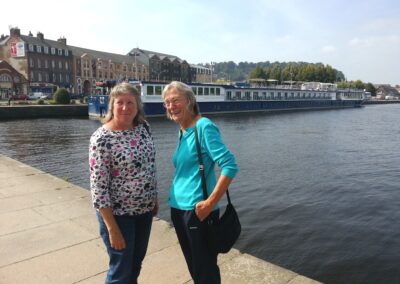 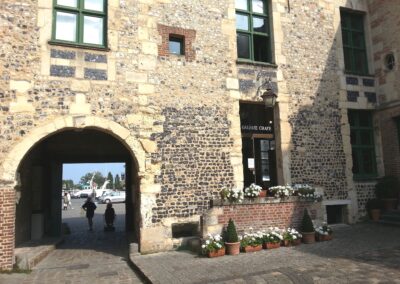 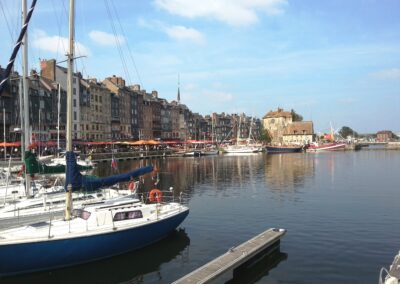 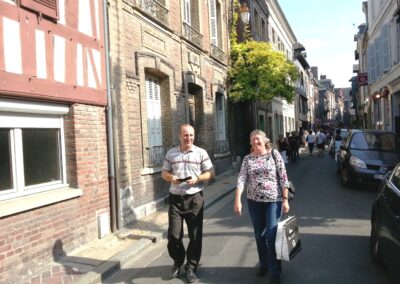 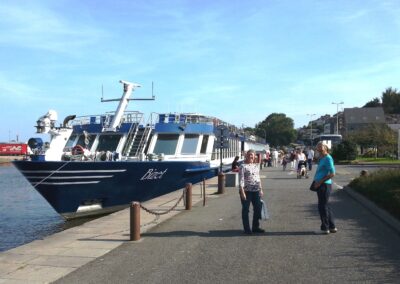 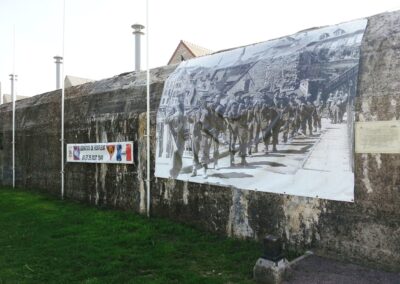 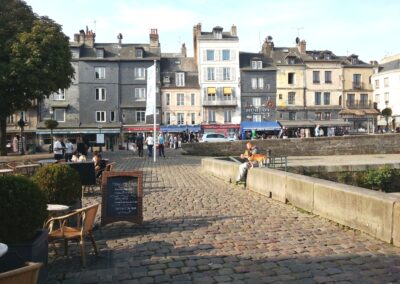 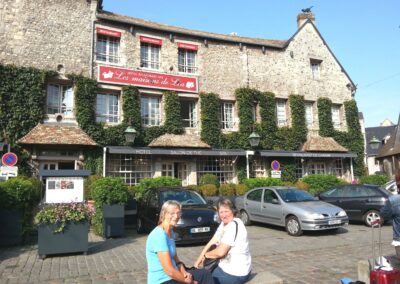 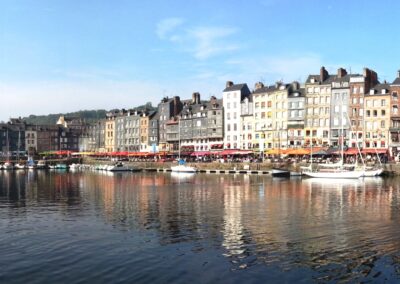 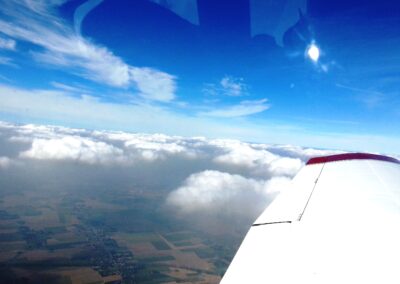 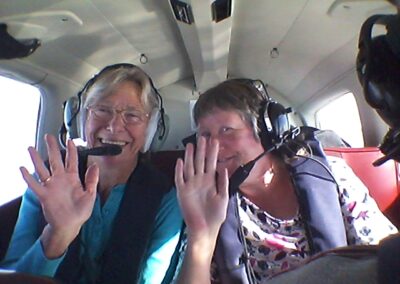